Oslo has an extensive metro network, the oldest in Scandinavia. Five lines serve 101 stations, and, in the central section, trains run every minute. Today, three different interlocking technologies are in use, some of which are already quite old. Over the next few years, operations will be converted to the communication-based train control system CBTC. At the beginning of February, four suppliers submitted initial offers for the system’s introduction and operation in the following twenty-five years. R+R supports the customer Sporveien with the evaluation of offers and the upcoming negotiations.

As part of the Europe-wide introduction of the interoperable train control system ETCS, Finland is examining the right strategy for the country. Fintraffic Rail develops pioneering digital solutions under the “Digirail” label. By the beginning of 2020, a wide range of variants had been presented, for which R + R provided rough estimates of the life cycle costs. In the meantime, Fintraffic Rail has derived an ideal solution and has examined it in depth. At the beginning of 2021, R + R developed a refined cost estimate and compared it with the costs of a fallback solution. In addition, R + R supports the assessment of cost uncertainty and the cost consequences of risks.

The northern Zurich bypass between the Limmattal interchange and the Zurich North junction became operational in 1985. Today, the traffic volume at this motorway section exceeds 120’000 vehicles every working day. Traffic jams are frequent and there has been an increase in the occurrence of accidents.

The Federal Roads Office is improving the traffic situation on the northern Zurich bypass with an extension of the roadway to six lanes and the construction of a third tunnel tube.

Other core aspects of the improvements included in this key federal project are the two redesigned junctions at Weiningen and Zurich-Affoltern, as well as a new 100 m long covering in Weiningen. As an environmental compensation measure, a 580 m long covering with recreational areas will be constructed between Katzenseestrasse and Horensteinstrasse. The two existing tubes of the Gubrist tunnel will also be refurbished. Extensive environmental protection measures are to be implemented for the entire project and in particular for the protected marshlands around the Katzensee. The improvement also requires flanking measures in respect of traffic to provide effective and sustainable support for a transfer of traffic from other main roads to the high capacity road.

With few exceptions, two lanes in both directions will be continuously available for traffic for the entire duration of the construction phase. The excavation material of the third tube of the Gubrist tunnel will be loaded onto railway wagons via the temporary loading station in Zürich-Affoltern, and deposited in the quarry Oberegg, AG. Thanks to this measure, roughly 100‘000 truck trips will be avoided. 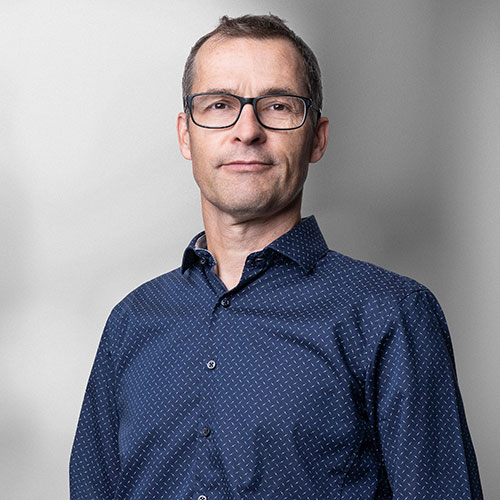