A1 SCHÖNBÜHL – KIRCHBERG ELIMINATION OF BOTTLENECKS

Steady growth in traffic is causing more and more congestion on Swiss motorways. The «Programme to Eliminate Bottlenecks on the National Highways Network» allows for the expansion and development of heavily utilised motorway sections. In the agglomeration around Berne, these are the sections Wankdorf – Muri and Wankdorf – Schönbühl – Kirchberg.

The February 26th, 2014, federal decree concerning the release of funds for the second period of the «Programme to Eliminate Bottlenecks on the National Highways Network» includes the section between Schönbühl and Kirchberg (six lanes) as part of module 3. This module comprises projects considered relevant by the Federal Council, albeit with a slightly lower priority. The planning process is going ahead, while the funding for their ultimate execution remains unsettled. A major constraint lies in the requirement that the neighbouring project Wankdorf – Schönbühl must be realized ahead of the project Schönbühl – Kirchberg. Simultaneous to the expansion project, the existing infrastructure is to be refurbished. At present, the General Project as well as the Maintenance Concept are being generated.

R+R’s function within the project Schönbühl – Kirchberg (six lanes) is in an advisory and supporting role for the general project management team of the Federal Roads Office. It includes sevices in project management throughout all stages of the project up to completion and commissioning. Aside from continuous professional supervision and assistance to project management, the mandate includes administrative tasks for project planning (project organiziation and structure, project manual, project platform), procurement, coordination between project designers as well as neighbouring and third-party projects, quality control of project planning tasks, performance supervision as well as continuous planning and monitoring of costs (cost estimation and multiannual budgeting). 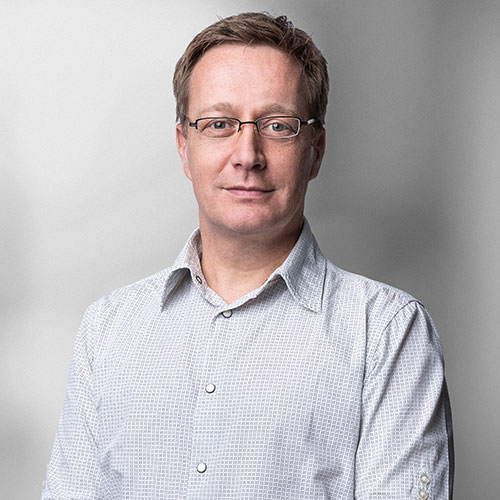