Public transport in the agglomerations is bursting at the seams during peak hours. This is also true of bus route 10 from Köniz to Ostermundigen. The population and the number of jobs located along route 10 are constantly increasing. The Eigerplatz is considered to be one of the most complex traffic intersections in the city of Berne. It was to be redesigned as part of the „Tram Region Bern“ project. Together with 16 teams from Switzerland and abroad, R+R took part in the ideas competition designed for this project and placed among the top four.

As a measure of the Berne Agglomeration Programme, the heavily congested bus route 10 between Köniz Schliern and Ostermundigen Rüti was to be replaced by tram service. Various routing alternatives were evaluated in detail through expediency assessments. It emerged that a routing via Eigerplatz, congruent with the existing bus line, would provide the best link from the residential districts and workplaces in the south of Berne to the city centre. The arguments in favour include an excellent cost benefit ratio and added value for the entire Greater Berne region, as the tram can be optimally linked with the S-Bahn (metro).

R+R took part in an ideas competition alongside 16 teams from Swit-zerland and abroad. The aim was to indicate how the complex traffic intersection Eigerplatz can be appropriately integrated into the district in terms of urban planning and design, and how the technical traffic requirements can be met after the introduction of the new tram line to Köniz. R+R`s entry for the competition came in fourth place. As part of the subsequent study assignment, R+R was given the chance to provide a more in-depth and elaborate version of the proposed solution. 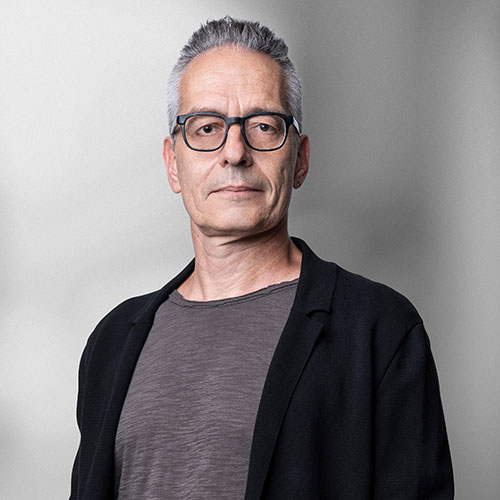