The new third tube of the Gubrist tunnel will start operating after a "silent opening" during the night of April 22, 2023. A major public festival will take place one week earlier on April 15, 2023. The formal opening event with Federal Councillor A. Rösti is envisaged for July 4, 2023, when all three westbound lanes will be available to road users.

The validation of the British programme cost estimates pointed at potentials for reducing costs particularly in the sector of central signalling installations. Accordingly, the focus of the international cost benchmarking was set on ETCS level 2 projects and programmes, as well as on the replacement of central interlocking systems.

In a team with Morten Søndergaard, the director of the Danish signalling programme, Emch + Berger and Oskar Stalder, R+R investigated with the benchmarking partners on how to achieve an economically favourable programme through precursory measures, suitable specifi cations, contract strategies and appropriate project organisation. Our findings are based on the experience gained in comparable projects in the United Kingdom, Denmark, Norway, Sweden, the Netherlands, Germany, France, Italy and Switzerland. 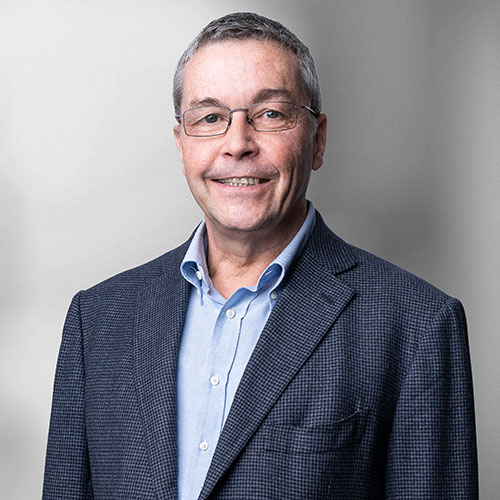